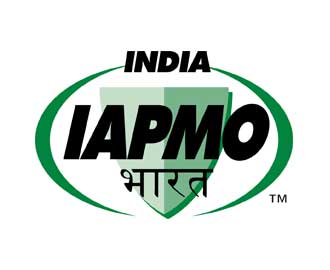 The IAPMO Group acquired AWRTCL, an independently accredited testing laboratory in Bengaluru, India, in June 2018. Since then, AWRTCL has become a part of The IAPMO Group, specifically associated with IAPMO India. The addition of AWRTCL has allowed IAPMO India to provide services to key clients that manufacture water filtration products and produce packaged drinking water, while also verifying potable water supply within India. As a part of IAPMO India, AWRTCL also expanded its plumbing testing capabilities over the past two years, and many manufacturers’ products are tested and certified by IAPMO India.

“The confirmed amalgamation scheme has simplified corporate structure and function of IAPMO India with a better focus on our services and meets the strategic direction laid out by The IAPMO Group,” said Dr. K. Chandrasekhar, managing director of IAPMO India.

“There are several benefits through this merger, including a streamlined group structure by reducing the number of legal entities, reducing the multiplicity of legal and regularity compliances, rationalizing costs, better management and focus on growing the business, thereby leading to more efficient utilization of resources in fulfilling IAPMO’s objectives and business strategies in India,” said Thomas P. Palkon, executive vice president and chief technical services officer of The IAPMO Group.

Visit our www.iapmoindia.org for more information.